Comments Off on Charts: Euro Area Inflation Surged to New High Posted by hku68eng on October 3, 2022 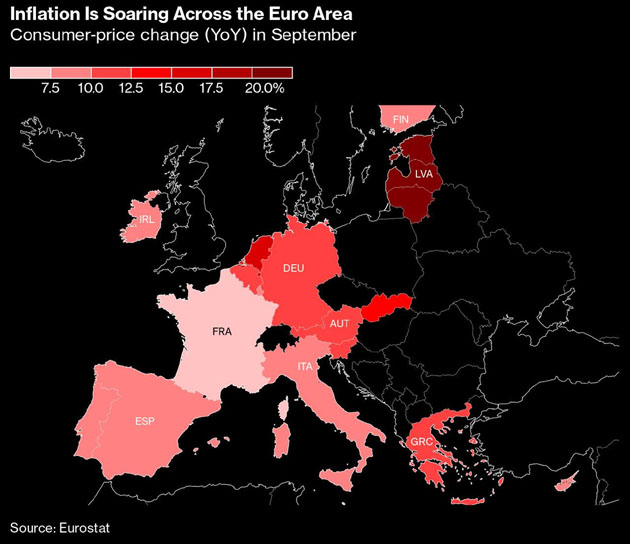 Chart: S&P Global Flash Eurozone Composite and Manufacturing PMI Down Below 50 in July 2022

Comments Off on Chart: S&P Global Flash Eurozone Composite and Manufacturing PMI Down Below 50 in July 2022 Posted by hku68eng on July 23, 2022

Chart: Eurozone PMIs All Down in June 2022

Comments Off on Eurozone Interest Rates Set to Rise for First Time in 11 Years Posted by hku68eng on June 11, 2022 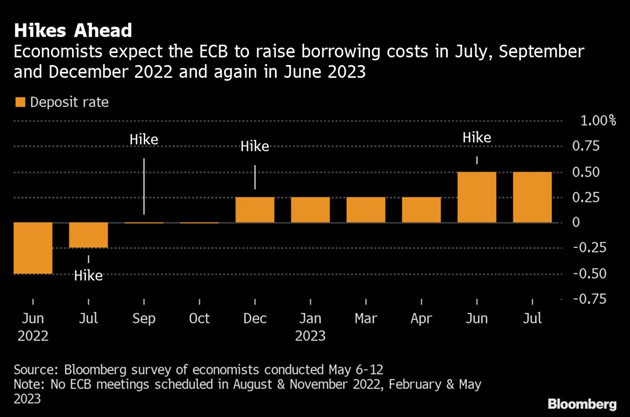 The European Central Bank (ECB) has said it intends to raise interest rates for the first time in more than 11 years next month as it tries to control soaring inflation in the eurozone.

The ECB said it would raise its key interest rates by 0.25% in July, with further increases planned for later in the year.

The bank also intends to end its bond-buying stimulus programme on 1 July.

The latest eurozone inflation estimate was 8.1%, well above the ECB’s target.

“High inflation is a major challenge for all of us. The [ECB] governing council will make sure that inflation returns to its 2% target over the medium term,” the ECB said in a statement.

“It is not just a step, it is a journey,” ECB President Christine Lagarde said of the moves.

The ECB’s main policy interest rate is currently at -0.50% and it could be back at zero or above by the end of September, the bank said. The last time it raised interest rates in the eurozone was in 2011.

Inflation in May “again rose significantly” as energy and food prices surged, it added.

But it said inflationary pressures had “broadened and intensified, with prices for many goods and services increasing strongly”.

Several other central banks have already started raising interest rates as they try to slow inflation that has been accelerating amid surging energy costs.

In the US, the Federal Reserve has now raised rates twice this year, while a series of moves by the Bank of England has now lifted UK rates to 1% – the highest level for 13 years.

Speaking at a news conference after the ECB’s decision, the bank’s president, Christine Lagarde, said inflation would remain “undesirably elevated for some time”.

Energy prices are up nearly 40% from a year earlier, she said, while food prices rose 7.5% in May, partly due to the impact of the war in Ukraine on food supplies.

“Do we expect that the July interest rate hike will have an immediate impact on inflation? The answer is no,” she said.

“The strangling hold of desperately high living costs means that euro area growth will slow through the second half of this year, with recession increasingly likely – particularly now with sharp policy tightening in the near-term horizon.”

Comments Off on Euro Area Headline Inflation Rose Unexpectedly in January 2022 Posted by hku68eng on February 2, 2022

Comments Off on Charts: Eurozone Core and Headline Inflation Saw Sharp Increase in November 2021 Posted by hku68eng on November 30, 2021

Comments Off on Chart: GDP of Euro Zone Posted by hku68eng on September 22, 2021

Chart: House Prices and Rents in the EU

Comments Off on Chart: House Prices and Rents in the EU Posted by hku68eng on April 15, 2021

Economy shrank by 4.4 percent year-on-year in the third quarter of 2020

Comments Off on Markit U.S. Manufacturing and Services PMI Posted by hku68eng on May 22, 2020 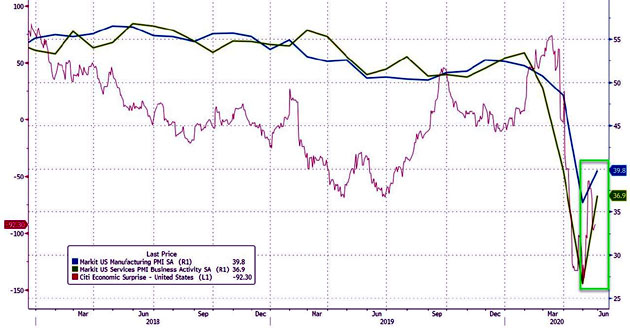 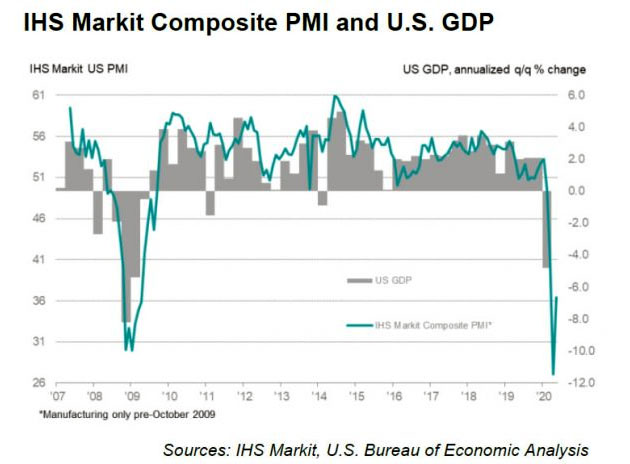 U.S. GDP is expected to decline at an annualised rate of around 3.7% in the second quarter…