Chart: U.S. New and Used Vehicle Prices Have Soared Since the Start of the Pandemic

Comments Off on Chart: U.S. New and Used Vehicle Prices Have Soared Since the Start of the Pandemic Posted by hku68eng on August 3, 2022

Comments Off on Chart: China Electricity Consumption Rose in June 2022 Posted by hku68eng on August 3, 2022

Comments Off on Humour: News in Cartoons Posted by hku68eng on August 3, 2022 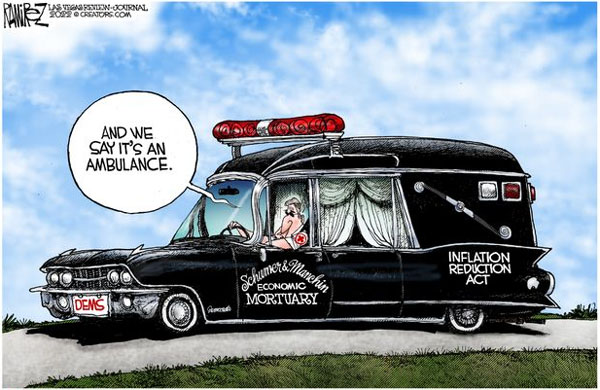 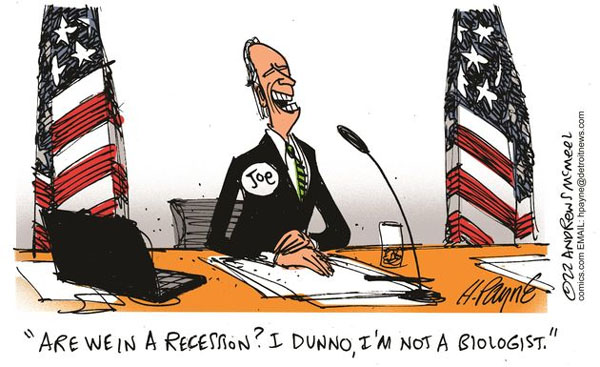 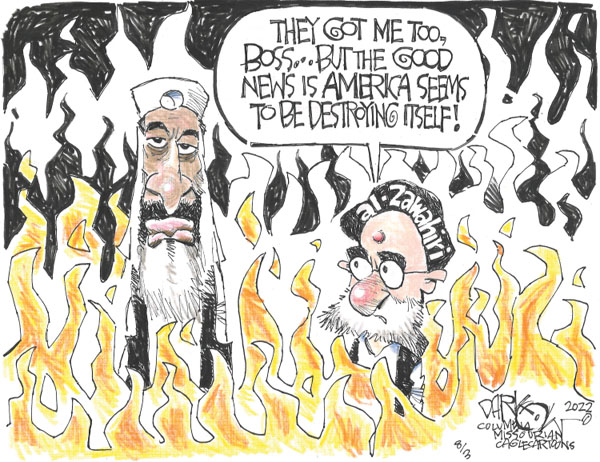 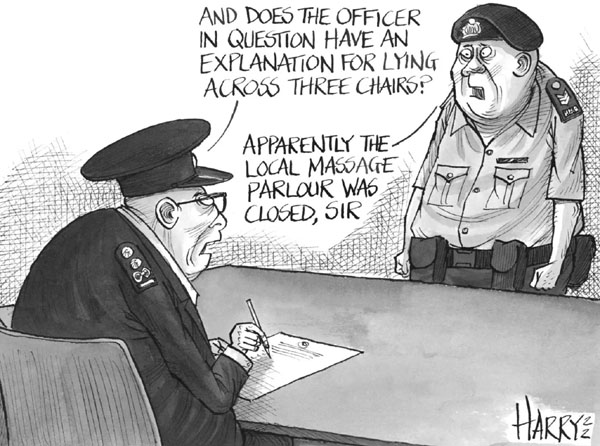 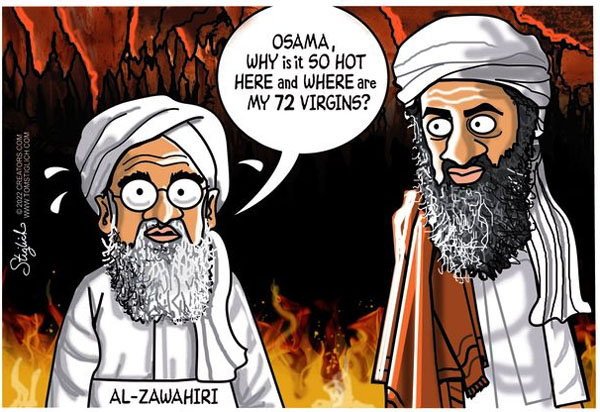 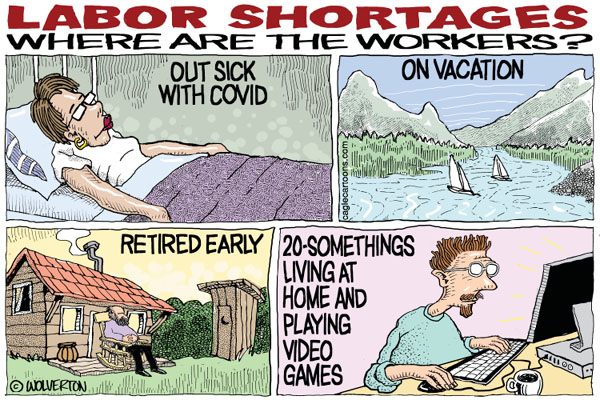 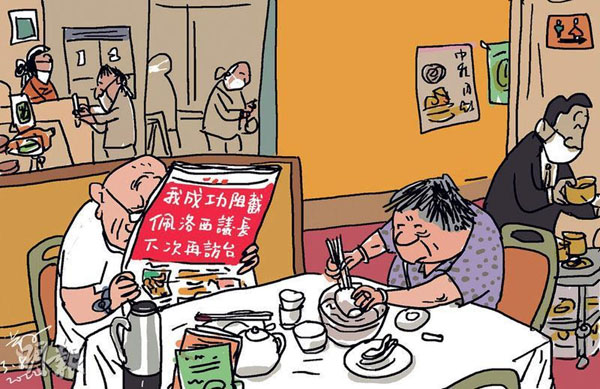 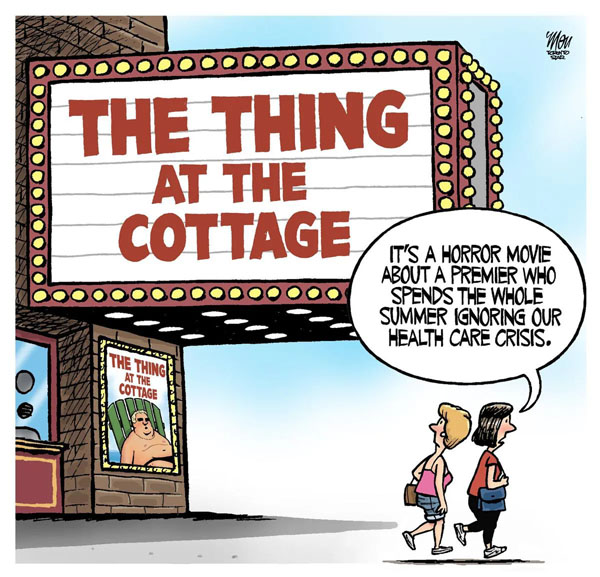 Chart: The Gold-to-Silver Ratio Over 200 Years

Comments Off on China Factory Activity Sinks, Weighing on Weak Economy Posted by hku68eng on August 3, 2022

Chinese manufacturing’s recovery from anti-virus shutdowns faltered in July as activity sank, a survey showed Sunday, adding to pressure on the struggling economy in a politically sensitive year when President Xi Jinping is expected to try to extend his time in power.

Factory activity was depressed by weak global demand and anti-virus controls that are weighing on domestic consumer spending, according to the national statistics agency and an official industry group, the China Federation of Logistics & Purchasing.

A monthly purchasing managers’ index issued by the Federation and the National Bureau of Statistics retreated to 49 from June’s 50.2 on a 100-point scale on which numbers below 50 indicate activity declining. Sub-measures of new orders, exports and employment declined.

“Downward pressure is great,” said economist Zhang Liqun in a statement issued by the Federation. “The impact of the epidemic is still on the rise.”

The ruling Communist Party has stopped talking about this year’s official economic growth target of 5.5% after output shrank in the three months ending in June compared with the previous quarter.

The slowdown, which raises the risk of politically volatile job losses, adds to challenges for Beijing ahead of a ruling party meeting in October or November when Xi is expected to try to break with tradition and award himself a third five-year term as party leader.

An announcement Thursday by party leaders promised to “strive to achieve the best results” but avoided mentioning the annual growth target announced in March.

The party has promised tax rebates and other aid to help entrepreneurs after anti-virus controls temporarily shut down Shanghai and other industrial centers starting in late March.

The port of Shanghai, the world’s busiest, says activity is back to normal, but factories and other companies are operating under anti-virus controls that limit their workforces and weigh on production.

Chinese leaders have avoided large-scale stimulus spending, possibly for fear of reigniting a rise in debt that they worry is dangerously high. 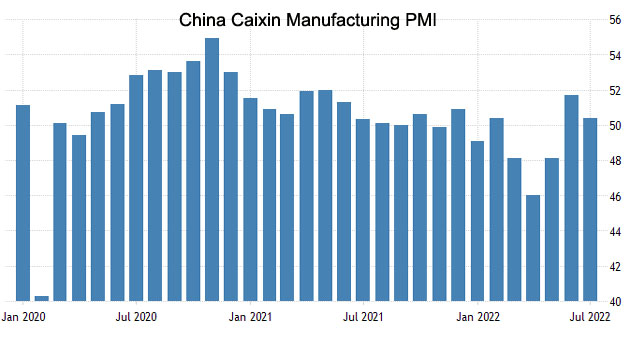 Comments Off on Infographic: 中国西瓜产量全球第一 Posted by hku68eng on August 3, 2022

Comments Off on Patriotic Fervour Erupts on Chinese Social Media Over Pelosi’s Visit Posted by hku68eng on August 3, 2022

The sight of the U.S. House of Representatives Speaker Nancy Pelosi arriving in Taiwan late on Tuesday was too much to bear for many mainland China internet users, who wanted a more muscular response from their government.

“Going to bed yesterday night, I was so angry I could not sleep,” blogger Xiaoyuantoutiao wrote on Wednesday.

“But what angers me is not the online clamours for ‘starting a fight’, ‘spare the island but not its people’…(but that) this old she-devil, she actually dares to come!”

China considers Taiwan part of its territory and has never renounced the use of force to bring the island under its control. But Taiwan rejects China’s sovereignty claims and says only its people can decide the island’s future.

Hashtags related to Pelosi’s visit, such as “the resolve to realise national reunification is rock solid”, went viral on China’s Weibo microblogging platform. By Wednesday, about a dozen of these patriotic hashtags had racked up several billion views.

Some bloggers even regarded Pelosi’s temerity as justification for an immediate invasion of Taiwan, with many users posting the term “there is only one China”.

Others said China’s military should have done more to stop her plane from landing, and thousands of users mocked a viral Weibo post published by an official People’s Liberation Army account last week that had simply read “prepare for war!”.

“In the future if you are not preparing to strike, don’t make these statements to deceive the common people,” said one user.

The highest level U.S. visit to Taiwan in 25 years has been furiously condemned by China, which has demonstrated its anger with a burst of military activity in the surrounding waters, and by summoning the U.S. ambassador in Beijing, and announcing the suspension of several agricultural imports from Taiwan. read more

A livestream tracking the journey of Pelosi’s plane to Taipei by Chinese state media on China’s dominant chat app WeChat was watched by 22 million users on Tuesday.

But Weibo crashed before her plane landed, leaving users in the dark for about 30 minutes to an hour before and after Pelosi stepped onto the airport tarmac.

Without mentioning events in Taiwan, Weibo said on Wednesday the platform crashed because its broadband capacity was overstretched.

But the level of outrage on Weibo still hit fever pitch, with irate netizens calling for stronger military and economic countermeasures against Taiwan and the United States far outnumbering voices of moderation.

Still, there were people urging long-term patience in the face of mounting domestic challenges and unfavourable global sentiment towards China, as well as some for peace.

“If there really is a war, China will endure the suffering, currently the world powers have not really chosen team China, we would not get any help. Just like Russia, it would be a bit of a lonely war,” wrote one user.

Weibo, which censored calls for peace and criticism of Russia following the outbreak of the war in Ukraine, did not promote hashtags that criticised the outburst of nationalist fervour in response to Pelosi’s visit.

Qin Quanyao, a Beijing-based blogger, wrote an essay on Tuesday on WeChat in which he noted the current online jingoism harked back to the time of late Chairman Mao Zedong, when primary school children sang songs about the “liberation” of Taiwan.

“From Weibo, WeChat to various online platforms, the atmosphere suddenly became tense, seemingly returning to the era of ‘we must liberate Taiwan’ when we were children,” he wrote.