Chuckles of the Day 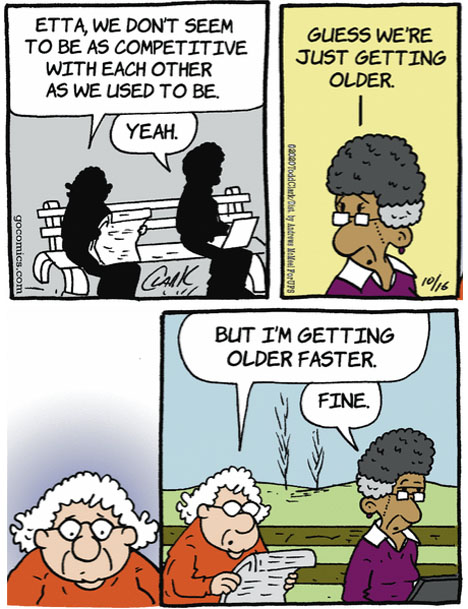 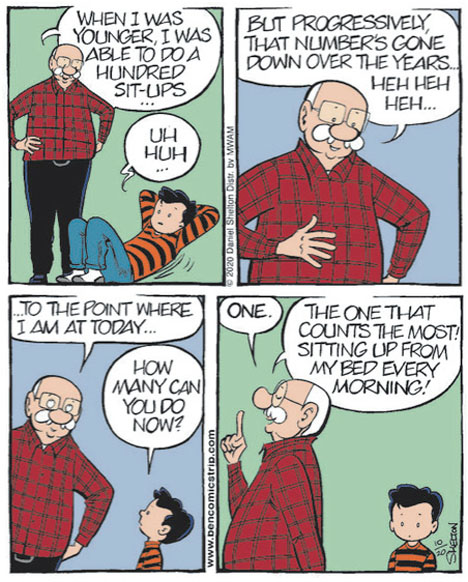 Did you hear about the teacher who was helping Jason Robert, one of her kindergarten students put on his boots?

He asked for help and she could see why. With her pulling and him pushing, the boots still didn’t want to go on. When the second boot was on, she had worked up a sweat.

She almost whimpered when Jason Robert said, “Teacher, they’re on the wrong feet.” She looked and sure enough, they were.

It wasn’t any easier pulling the boots off than it was putting them on.

She managed to keep her cool as together they worked to get the boots back on, this time on the right feet. He then announced, “These aren’t my boots.”

She bit her tongue rather than get right in his face and scream, “Jason, why didn’t you say so?” like she wanted to.

Once again she struggled to help him pull the ill-fitting boots off.

He then said, “They’re my brother’s boots. My Mom made me wear them today.”

She didn’t know if she should laugh or cry. She mustered up the grace and courage she had left to wrestle the boots on his feet again.

She said, “Now, where are your mittens Jason?”

Jason Robert said, “I stuffed them in the toes of my boots…”

Too Much TV for Children

Isn’t it amazing what a child, a toddler, or a kindergartner or first grader will say? They learn from imitating and repeating from what hear from their parents, siblings, friends, and yes, television. TV is a wonderful teacher. Sometimes. Sometimes NOT !

Waiting tables at the local Dew Drop Inn Café, we have a regular breakfast crowd. And from time to time we see new faces.

This morning a little boy and his mother came in for breakfast.

“Can I get you some coffee ma’am?”

“And what would you like to eat this morning young man?”

“Tommy, please tell this nice lady what you want to eat for breakfast this morning?”

His mother was very taken back and embarrassed. “Tommy!”

Quietly and with hesitation she looked up at me.